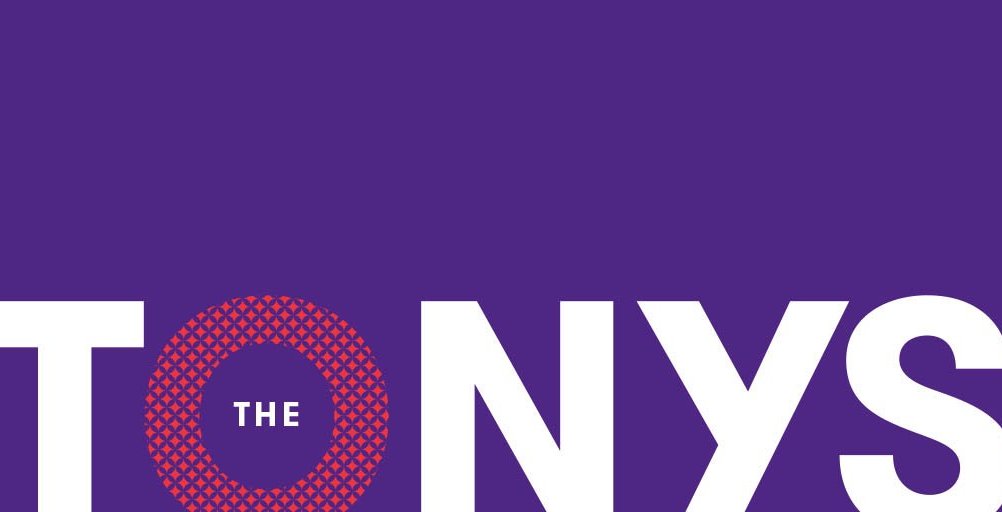 Develop an activation strategy and creative platform to support Grant Thornton’s sponsorship of the Tony Awards as their Official Accounting Services Partner.

Demonstrate Grant Thornton’s independent, people-centric philosophy through their support of the Broadway community through a socially activated charitable campaign.

The campaign resulted in more than 56 million impressions and nearly 250,000 organic engagements, raising awareness for the firm and leading the brand to consider this one of their most successful sponsorships to date.

As the Official Accounting Services Partner of the Tony Awards since 2016, Grant Thornton tasked GMR with developing and activating their sponsorship of Broadway’s biggest night. We worked with Grant Thornton to create Supporting Cast, a strategically-driven platform that showcased the brand’s overall support of both the Tony Awards and the greater Broadway community.

We leveraged social media as the primary channel for the #SupportingCast campaign, a fan-supported social challenge which donated to the Broadway League Foundation and the American Theatre Wing. The focus: recognizing the importance of “supporting cast” in each of our lives, with a charitable donation made for every use of the #SupportingCast hashtag.

In the run up to the awards, Grant Thornton shared personal stories from 2017 Tony nominees to drive awareness of their campaign and encourage others to contribute their own stories about their #SupportingCast. In addition, GMR created original content featuring Laura and Rachel that engaged theatre fans across all social platforms.

Grant Thornton was onsite at the Meet the Nominees press reception, which featured a GMR-built social wall that visually displayed a collage of #SupportingCast members, along with a running total of social participation.

At the Tonys, the brand broke through the clutter with a social media command center to capture and publish content, and a Tonys Watch Party with Jennifer Ashley Tepper and Katie Dillon (La Jolla Mom) to generate conversation among theatre fans and get #SupportingCast to trend nationally and earn a significant share of voice during the 71st Annual Tony Awards.