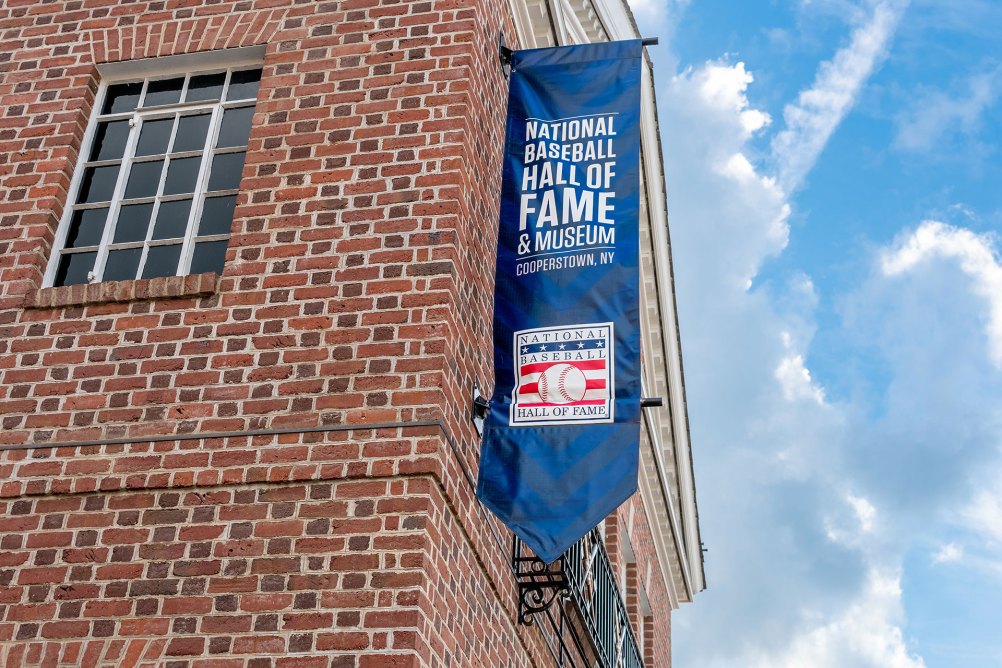 Steroids Have the Record Books, Keep them Out of the Hall of Fame

Who deserves to be elected to the Baseball Hall of Fame? It’s a question that, rightfully so, inspires passionate discussion every year from mid-November until Spring Training.

The results for the 2020 Baseball Hall of Fame will be revealed on January 21, 2020 and we’ve already begun to see sportswriters like Jayson Stark share their ballot, which includes votes for Barry Bonds and Roger Clemens.

But those numbers and each player’s longevity in the game are clouded by performance enhancing drugs, or PEDs.

Why should players suspected of PEDs be given the highest honor in baseball? During the course of their career, players like Bonds and Clemens have already been rewarded.

Bonds owns two of the most significant records in baseball – single season and career home runs, as well as the most career walks. Furthermore, Bonds was rewarded in salary having earned more than $188 million dollars over the course of his career, 17th most all-time.

Clemens was rewarded as well. Because of his dominance he won seven Cy Young Awards in his career, more than any other pitcher in history. And like Bonds, Clemens was also rewarded in salary having earned over $150 million dollars in his career.

Maintain the Sanctity of the Sport

Over the years we have softened the language around their (suspected) PED usage and the impact it had on the game. It surprises me how we have complicated the argument for or against their inclusion in the Hall of Fame.

Stark says, “I’d rather just vote for two of the greatest players in history and let the Hall of Fame figure out how to explain the PED era — because that’s not a job I’d particularly like to volunteer for.”

Why does Stark want to pass the responsibility he has been given to someone else? The recent revelations about the Houston Astros should remind all of us how special this sport is, and that everyone is responsible for the sanctity of it.

Why do these players deserve to be enshrined in Cooperstown? Bonds and Clemens clearly manipulated the game – and were clearly rewarded for it during their careers.

Simply stated, let them own the record books even though the stats may have been stolen. Isn’t that enough of a reward? If not, clearly the money should be. We should reserve election to the Hall of Fame for players that demonstrate the best in the game – in both performance and character.