EAA’s beautifully restored B-17G Aluminum Overcast is one of ten remaining airworthy Flying Fortresses left in the world. The B-17 is a four-engined heavy bomber developed in the 1930s for the United States Army Air Corps. During WWII, these aircraft developed a reputation for toughness based upon stories of badly damaged B-17s safely returning to base. Following the war, most B-17s were cut up for scrap, used in Air Force research, or sold on the surplus market.

Today, Aluminum Overcast serves as a tribute to those known as the greatest generation; the bold men and women who built and served on the heavy bombers in the 1940s. It proudly carries the colors of the 398th Bomb Group of World War II, commemorating B-17G #42-102516, which was shot down on its 34th combat mission over Le Manoir, France, on August 13, 1944. 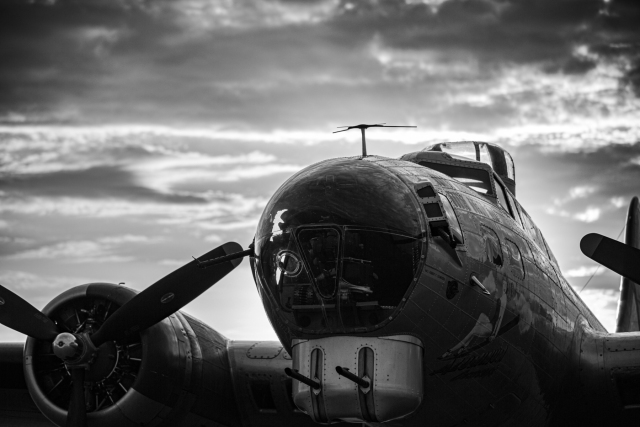 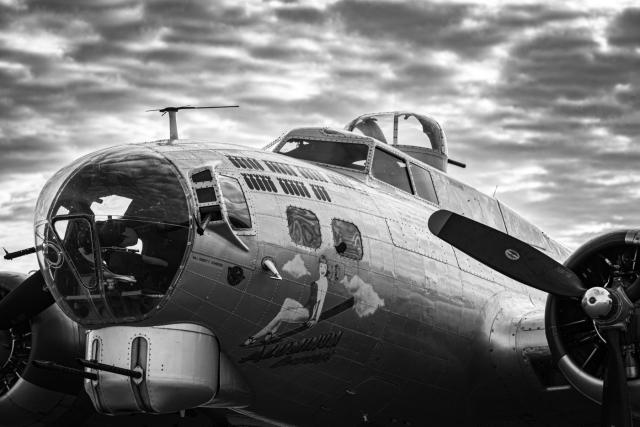 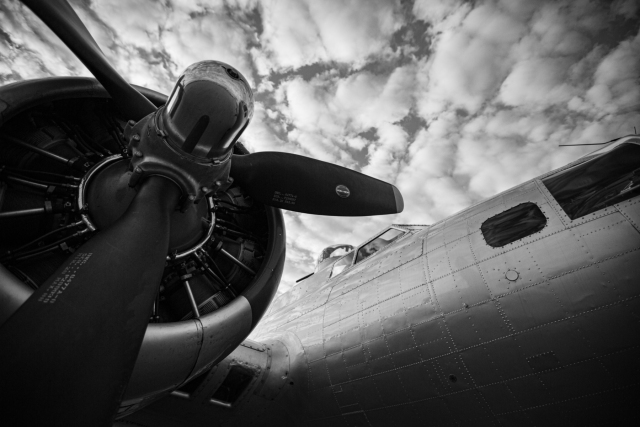 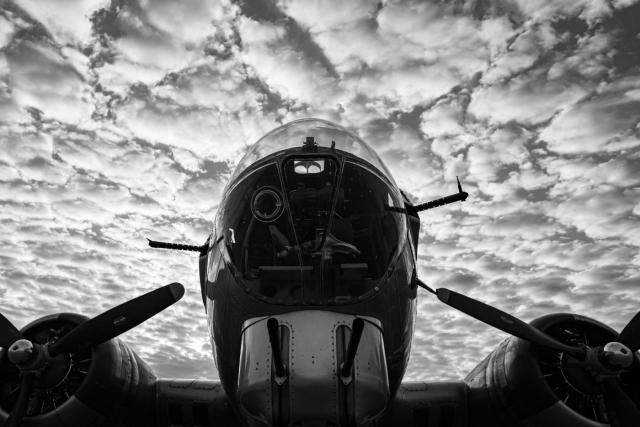 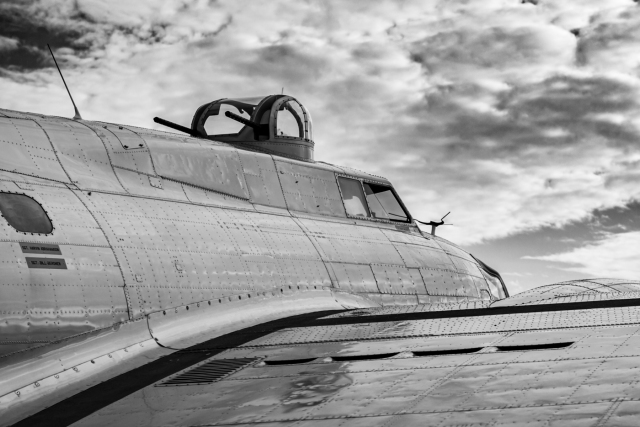 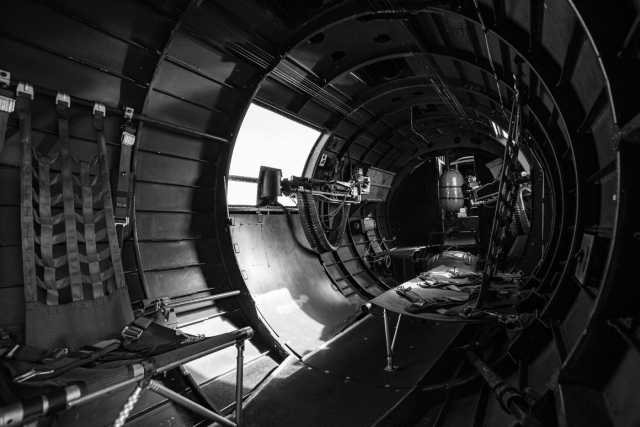 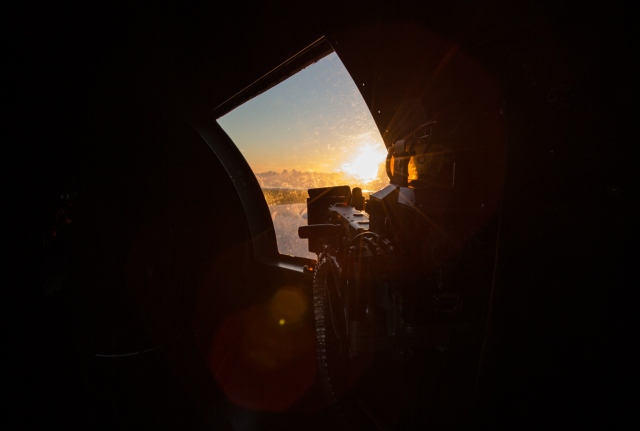 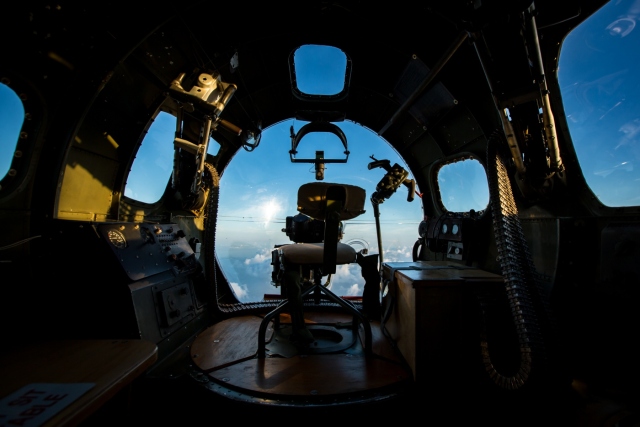 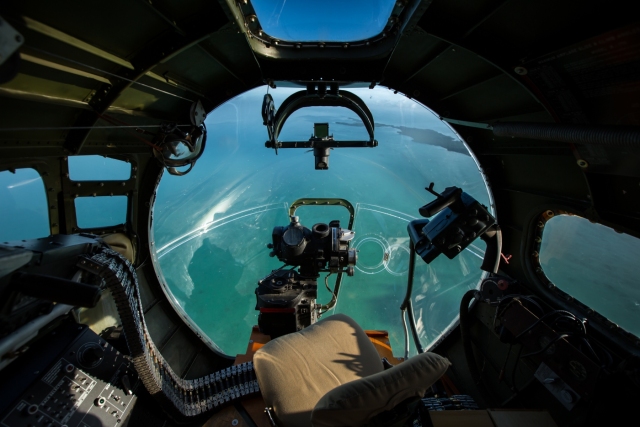 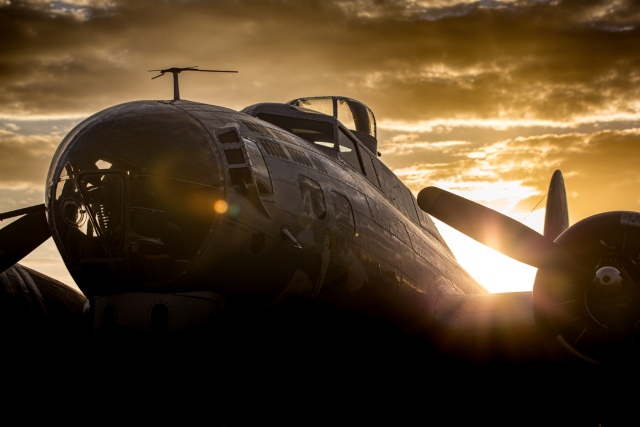